A summary of the meeting including key takeaways, high level overviews, insights from the attendees, and future directions is included in this report. 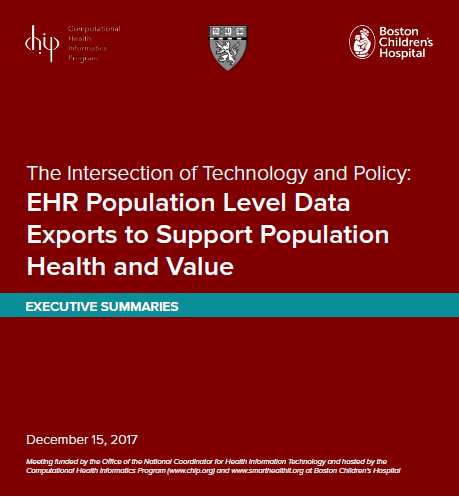