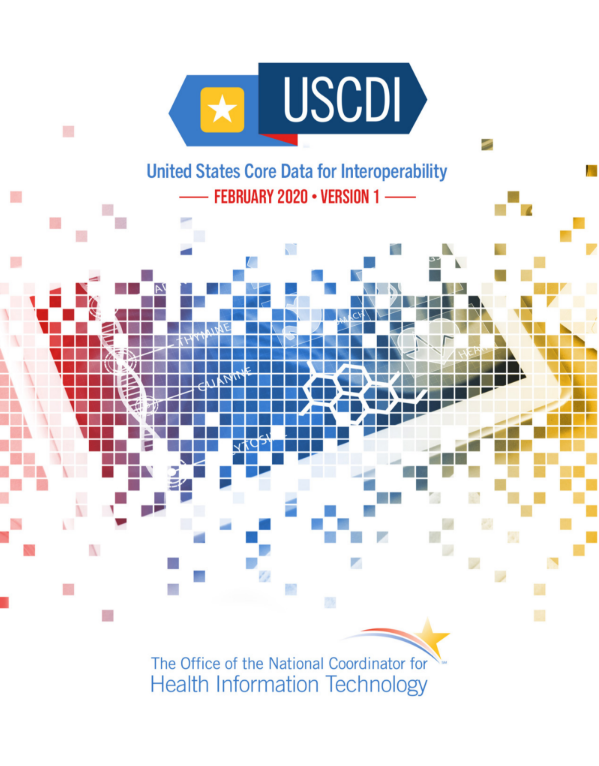 ONC will follow a predictable, transparent, and collaborative process to expand the USCDI, providing stakeholders the opportunity to comment on the USCDI’s expansion. ONC will launch a public website to solicit recommendation from public for changes and additions to the USCDI. Based on public input, the draft of the next version of USCDI will be presented to the public for review and comment before finalizing it.

The USCDI standard will follow the Standards Version Advancement Process described in the Cures rule to allow health IT developers to update their systems to newer version of USCDI and provide these updates to their customers.